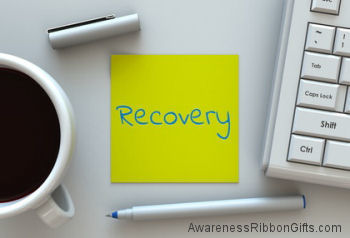 It’s something that has hurt countless individuals, as well as their loved ones. It has brought those who struggle with it to the bottom. It’s only one, simple, small word.

In the U.S. alone, roughly 17.6 Million people, that’s about 1 in every 12 adults, are substance abusers. But it doesn’t solely affect the abuser themselves. It affects those around them, as well.

In 2010, it was estimated that 10,228 people died in drunk and drugged driving crashes, and another 27 people die every day in America as result of driving under the influence. It’s a terrible occurrence, but it can be helped. If there is someone you know who is dealing with substance abuse, please reach out to them, as you may be saving more than one life.

In 2011, drug-related deaths exceeded traffic deaths, as reported by ABC. It was estimated that drug-overdoses and long-term drug abuse resulted in roughly 37,485 deaths. The majority of these deaths had come from overdoses on painkillers.

There are 12-Step programs, NA meetings, AA meetings and rehabilitation centers, as well as organizations such as M.A.D.D and D.A.R.E where you can find information on helping those around you who are struggling with this disease, as well as give you the ability to prevent it from happening in the future.

Many of us have seen the effects of substance abuse in loved ones, and it pains us deeply to see them hurt themselves the way they do. Help spread awareness and show support for those affected by addiction. Check out our selection of inspirational designs in our Addiction Recovery T-shirts and Gifts shop section.