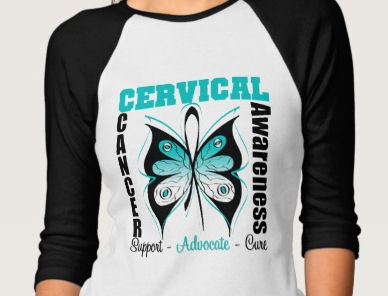 Did you know that, according to a study done in 2011 by the ACS, approximately 12,170 women are diagnosed with Cervical Cancer annually, worldwide?

January is Cervical Cancer awareness month. Although we should remain aware of this devastating illness year round, we will use this month specifically to turn the spotlight on the causes, symptoms and prevention of Cervical Cancer. We will also show you ways you can spread the word and show support to those who are coping with the disease.

For those of who are unfamiliar Cervical Cancer, it develops in the tissues of the cervix, and is generally a slow-moving disease. It can go undetected for a period of time, as it may not have any significant outward symptoms. It can be found with a Pap test, which is a procedure responsible for almost a 70% decrease in Cervical Cancer deaths between 1955 and 1992 because of it’s increased utilization, which finds the cancer in it’s most curable early stage.

According to the American Cancer Society, in the US, Hispanic Women are most likely to get Cervical Cancer, with American Indians and Alaska natives having the lowest risk.

We need to bring lots of awareness to this disease, as it is claiming thousands of women a year, worldwide.

Wear the teal and white ribbon apparel to show support for those suffering from Cervical Cancer. Check out a few of our favorite designs below, or shop our full selection of Cervical Cancer Awareness Gifts 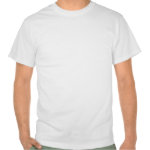 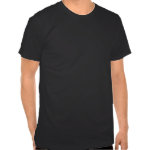 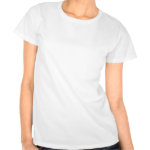 I am a Survivor – Cervical Cancer Shirt