HAPPY SPRING! The weather is continually getting better, baseball season is here and the community parks are filling up with kids anxious to release their pent up winter energy! April is also Autism awareness month! I would like to take some time to present some information to those who don’t know exactly how many people and families Autism affects.

There really isn’t one known single cause of Autism, but scans of the brain will show differences in shape and structure, so it is generally accepted that it is a brain abnormality, as well as a genetic disorder.

According to the Autism society, the ratio of Autism spectrum disorder births are 1 in 88, with 1 to 1.5 million Americans living with Autism. It is also the fastest-growing developmental disability, with a 1,148% growth rate (Growing 10 to 17 percent annually). The cost of care alone is startling, with an average cost of $3.2 Million per person, with 60% of those costs coming from Adult care services. The overall amount of lifetime care cost could be reduced by 2/3 with an early diagnosis.

It is also estimated that the annual cost to educate a child with Autism is over $18,000. That ‘s nearly three times more than the “regular” education student! And, unfortunately, only 56% of Autistic Students graduate high school.

Though some of us may not be affected by the challenges that autism presents, we can all still help out those who are. By going to the store on this site, you can purchase many items bringing forward awareness of Autism, like Shirts, Coffee Mugs, Hats, Buttons in a plethora of styles! Here are a few of our favorite Autism Awareness Gifts: 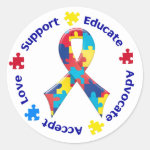 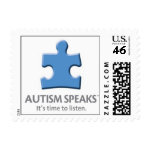 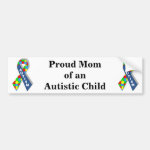 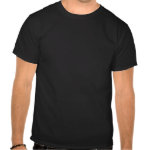 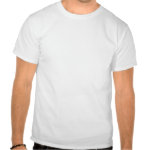